[UPDATE] The following is my first thoughts on the Zero Ranger Demo. The Full game has since been released.

There is no shortage of Bullet-hell-esque and inspired games anywhere on the internet or Console/PC stores. The Bullet-hell genre has been a staple of video games for decades at this point, and more than likely it was the first full game most aspiring game developers would have tried their hands at. So what does it take to make really good interesting, bullet-hell game, in this modern landscape?  Well I can’t say for certain, but I think I’ve found quite the contender

I’ve spent the last few months browsing around Itch.io, and every time I open the homepage it seems like a brand new and interesting game is thrown my way. Its always quite exciting to see what I’ll find. A few days ago I found Zero Ranger. Well, the demo of Zero Ranger. From the moment I booted this game, I knew I had found something I’d love. The game proved itself as interesting experience.

The game opens to a wildly interesting pixel art cinematic, with music that easily brings, what is effectively still images, to the utmost life. This isn’t to say that this hasn’t be done before, in fact every aspect of this game has been done before. What impresses me throughout this entire game is how they all work together so seamlessly to create a cohesive experience through and through.

The game play most resembles a single stick arcade shooter. Control with the arrow keys, and you have three buttons, which basically operate as your alternate fire modes. The goal of this demo is to navigate through a series of simulated challenges which according to the in-game lore will prepare you for actually fighting off the invading forces, in the full game

What excited and enthralled me was how the developer gave the game demo a sense of purpose both to the player and to the world in which it exists, and without spoiling too much, the demo is a part the in-game lore. Which I think is pretty amazing.

As someone who has spent ungodly amounts of time playing games older than me, as well as games from the early 2000s, I caught so many references, from Metroid’s power acquisition screen, to Megaman Zero’s Boss Warning identifier (I think), as well as even R-Type makes an appearance, I have to say these were all welcomed sights.

Among the cohesive elements that brought the game to life, there were some design decisions that I think really set the game apart and really pushed it over the edge for me.

These boss and in-stage room transitions were without a doubt amazing and didn’t even distract from the flow of the stage, even when it slowed down the action on screen.

The crowning achievement of this game I have to say, goes without a doubt to this games sound design and music. From the melodic and heart felt ending screen to its loud and thumping boss track, the soundtrack held my interest in a way I didn’t expect, even the game’s intro music was so well done and synced to the action on screen, if I can only recommend this game for one reason, it is without a doubt this.

This was an impressive demo across multiple fronts, while I haven’t seen a kick starter or any kind of marketing for this game, I think it is worth checking out for yourself and giving some love to the developer/(s). 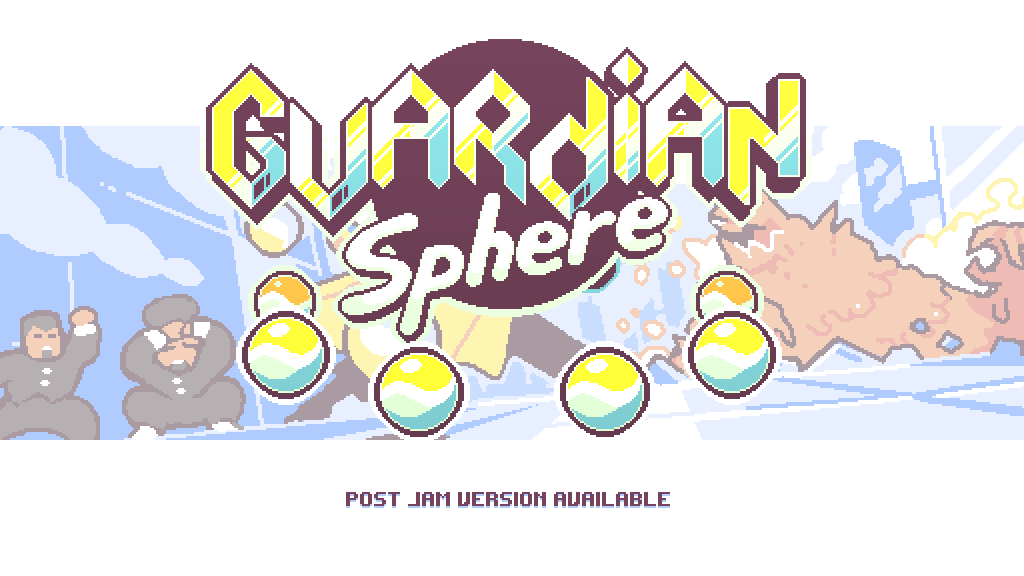