Character design is an arduous thing. It is the difference between an endearing character and a forgettable one. Some characters are the package, while other characters are only part of the package. Carrion's main playable character is a blob monster. By itself, its design is nothing of note. Yet, Carrion's main character does leave a lasting impression. This is a result of its use of fluidity on its movement and animation, along with its contextual design.

The main character of Carrion is a monster that got out of containment and has a kind of sentience. The character is a blob that can grow as it feeds, acquiring more tendrils, a bigger body, as well as more health. Carrion is an example of an indie game taking risks with its character design. Carrion does not provide a humanoid blank slate for the player to latch onto. We will look at how Carrion’s main character is unique and well designed in the context of its game world and art style.

Carrion’s main character is a blob of organs that move across the map and devours anything organic. A blob of organs as a character is nothing new. It has appeared in other media - TV shows and comics, an example being Symbiotes from Spider-man. The difference here is how we explore and experiment with the character and its limits. The way it grows, the powers it can use and the way it traverses the map. It is not made clear early on why we are a blob, but as the story unfolds, things become clearer. Carrion is able to make the character feel organic and expressive using these.

The environment's small pathways lets crawling and sneaking feel satisfying. Its narrow ventilation shafts is perfect for the blob to expand and contract. Expanding hallways make for a great place for the blob to latch on and swing itself around. Branching caverns allows you to lunge your character to the other side of the room. All while feeling and looking satisfying.

Carrion's main character is unique in the context of its story. Where character interactions were well thought out and then executed not only by its art but by its mechanics.

Character’s come and go, and they move side to side, sometimes up and down. Characters that feel great to play are the result of the visual feedback you get when you perform an action. Carrion provides fluid motion, animation and sound to its character and mechanics.

Carrion’s character movement fits so well that there is not much I can say other than to tell you to look at it. The motion of swinging yourself from one wall to another. Sliding between small crevices, and lunging your character across the screen is smooth. I spent time wandering about every environmental scene to feel the character climb the walls, or hang from the ceiling.

The animation of the main character blob, by default, is a complex piece of animation. The developers did a fantastic job evolving the animation as the character grew. No matter the size of the blob, it always felt alive, even though it was not personable. The animation may have looked simple, but it had a significant amount of depth and complexity.

While complimenting the art and animation, the sound must not be ignored. The sound design of this game sparks intrigue and fear with every beat. The way you hear the character sloshing around roaming between cracks. Hearing bones crack as your character devours persons. Hearing the grotesque squeals of flesh against metal, made the entire character design of Carrion come alive.

The fluidity of Carrion’s main character accentuates itself as a standout potion of the game.

These two components, the Design and the fluidity, brought life to uninteresting blob. It provided the player with a way to immerse themselves into the context of the character without being represented by the character. Ultimately, this is what good character design does, it immerses you into the character point of view without the character being you. 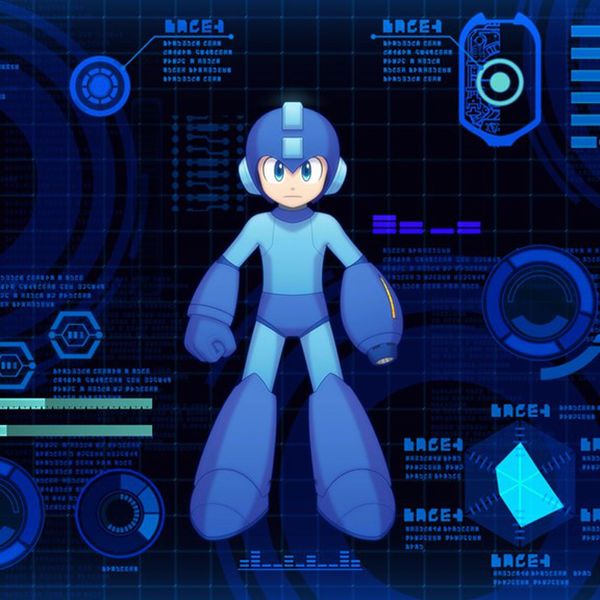